Watch the full episode: bit.ly/3at05aM
Former UFC Featherweight Champion, Max Holloway takes us through the most momentous year of his career, winning his first three title fights at just 25 years old and landing a movie role, while keeping grateful and grounded along the way.
Subscribe to get all the latest UFC content: bit.ly/2uJRzRR 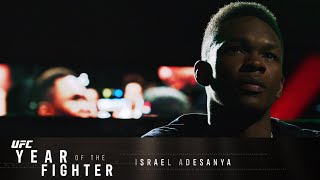 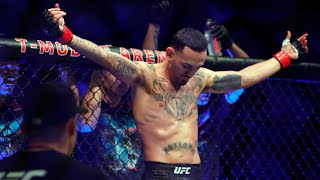 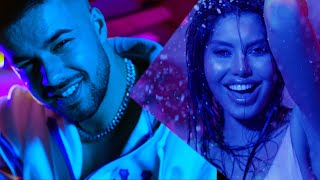 How Did Max Holloway Get SO GOOD?

The Ultimate Fighter: Through the Years